Quote of the day

The only person who is educated is the one who has learned how to learn and change. ~ Carl Rogers


The two-storey University Library started its operation in June 1980, with a collection of 2,946 volumes (consisting of 1,196 titles) turned over from the old high school library. After the books were catalogued, the library finally opened its door to the users in November 1980. Since its opening, its collection has increased to 106,459 volumes (92,199 titles). It has acquired a total of 5,055 series titles (journals, newsletters, annual reports, newspapers, bulletins, popular magazines, etc.)


The present University Library has been named Ladislao N. Diwa Memorial Library and Museum (LDMLM) since its launching on July 14, 1997, in recognition of the various contributions of Ladislao N. Diwa and his heirs to the library. 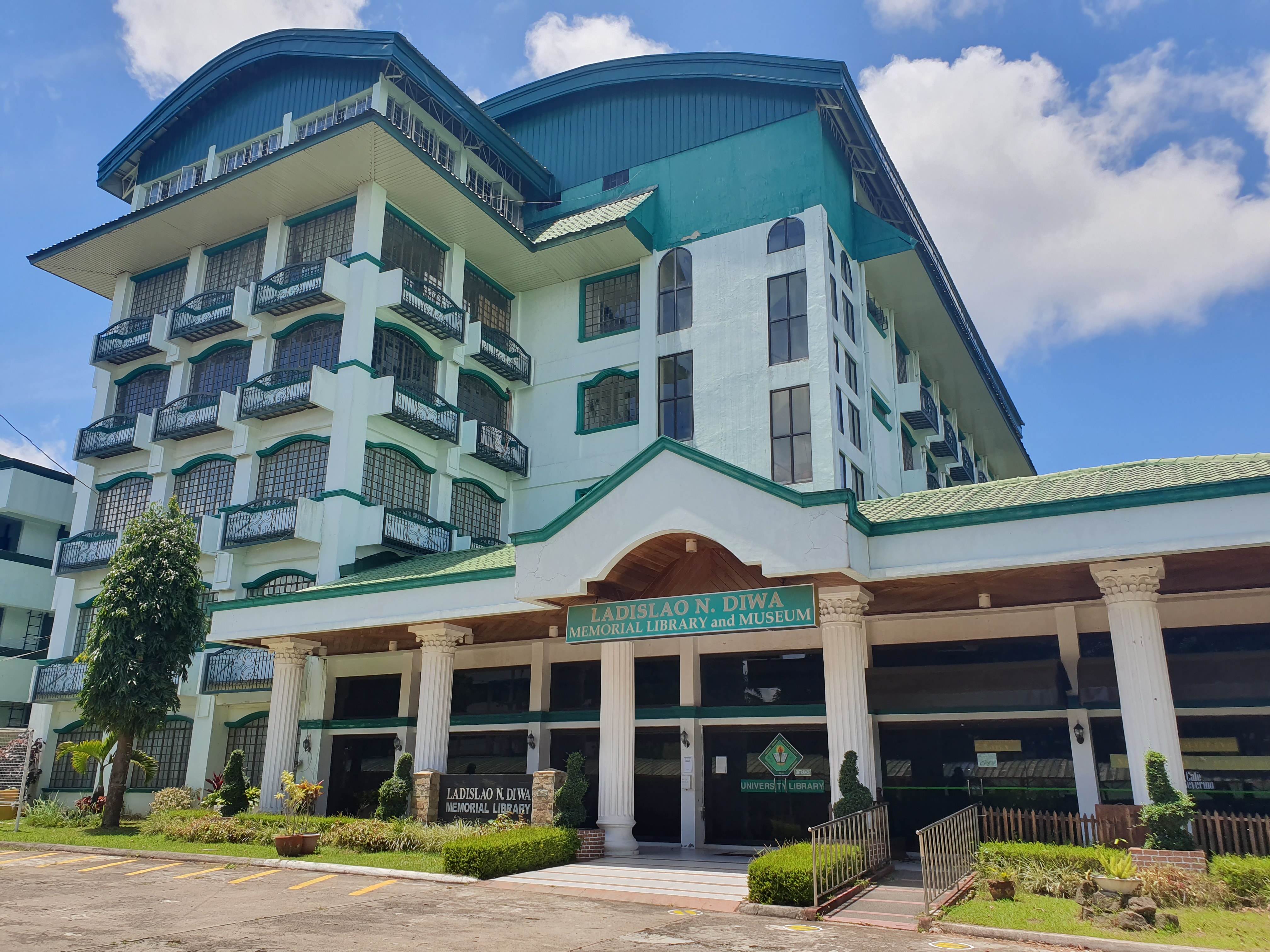